You are here: Home / Events / Special Exhibit on Operation Market Garden: A Bridge Too Far

Special Exhibit on Operation Market Garden: A Bridge Too Far 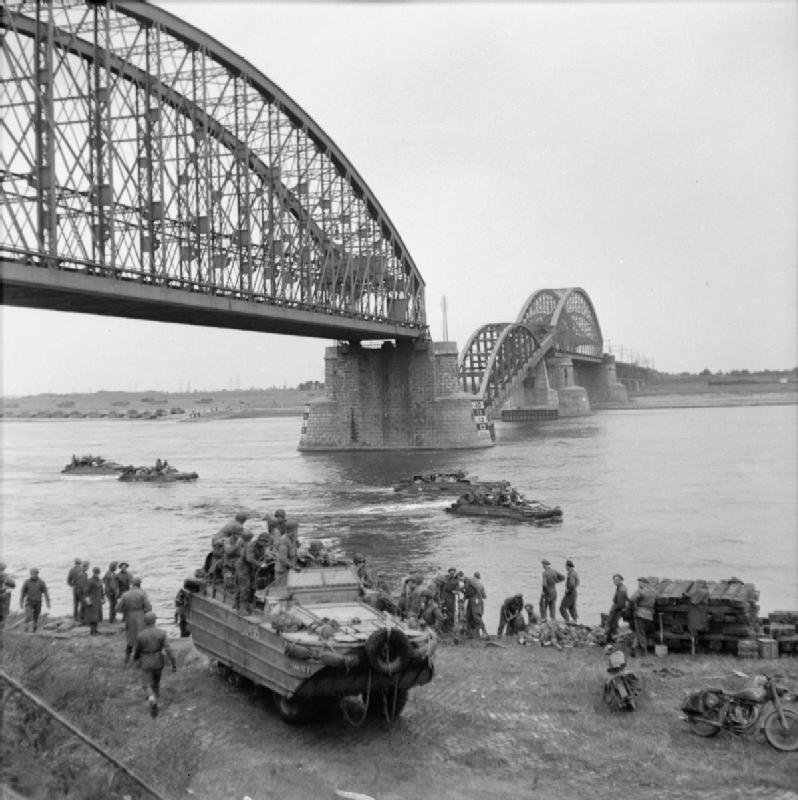 Camp Gordon Johnston WWII Museum in Carrabelle is presenting a special exhibit on Operation Market Garden. This exhibit will be on display at the museum from Tuesday, September 6 until Saturday, October 1.  The museum is open every Tuesday through Saturday from 11 am to 5 pm. There is no charge for admission, but donations are gladly accepted.

This exhibit presents the military commanders from both the Allied and the German forces, and presents information of the Horsa and Waco gliders, as well as the Douglas C47 Skytrain aircraft used to bring troops and equipment from England.

The battle was commemorated in the 1977 film, “A Bridge Too Far”.  “Band of Brothers”, a miniseries from HBO in 2001, also depicted the 101st Airborne’s part in this battle. They landed near Eindhoven and Veghel.

Camp Gordon Johnston WWII Museum is located at 1873 Hwy 98 West, directly across from the very beach where the beach assault training occurred in 1942-1943. Carrabelle Beach was the site of many practice beach assault landings. For more information, contact Camp Gordon Johnston Museum at (850) 697-8575 or museum@campgordonjohnston.com. Funded in part by the Franklin County Tourist Development Council.