You are here: Home / Events / Donovan Lee Chapman – In Concert 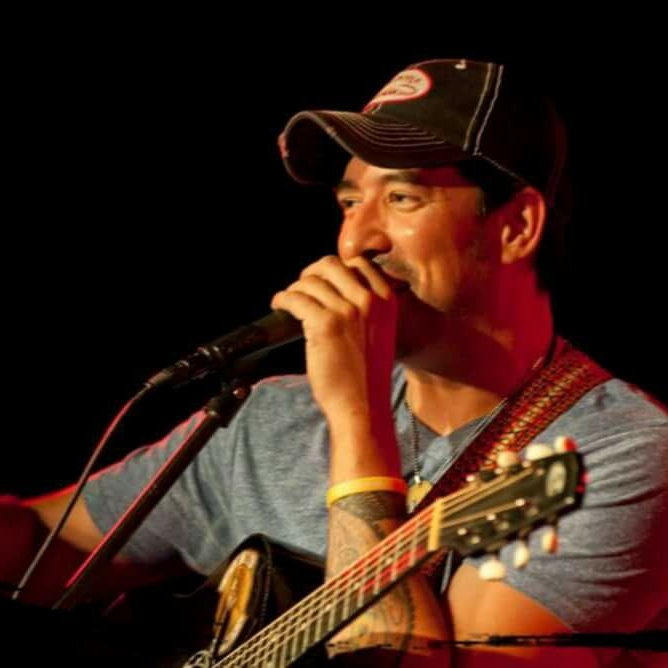 Donovan Lee Chapman was born and raised in Farmville, Louisiana. His mother, a native of Hawaii, exposed him to Hawaiian music at an early age, and he soon learned to play the ukulele.

At age seventeen, Chapman enlisted in the United States Air Force He spent eleven years in the Air Force, serving for five years in U.s. Air Force Security Forces and six years as a Pararescueman. While on leave, Donovan met Mike Curb, head of Curb Records. A contract soon followed.

Donovan’s first single, “There Is No War,” was released in 2003. The recording was dedicated to families of American soldiers who had died overseas. Chapman recorded two albums for Curb Records, shortly before returning to active duty in Afghanistan. At the same time, a self titled EP was released, followed by his first full album, I Am America.

After returning to the United States, he signed to Catagory 5 Records. His first single for Category 5, “House Like That,” was released in late 2006. A second single, “All I Need,”” was released the following year. He appears at Cat Pointe Music on September 22nd at 3:00 pm as part of our Dog Days of Summer Concert Series.