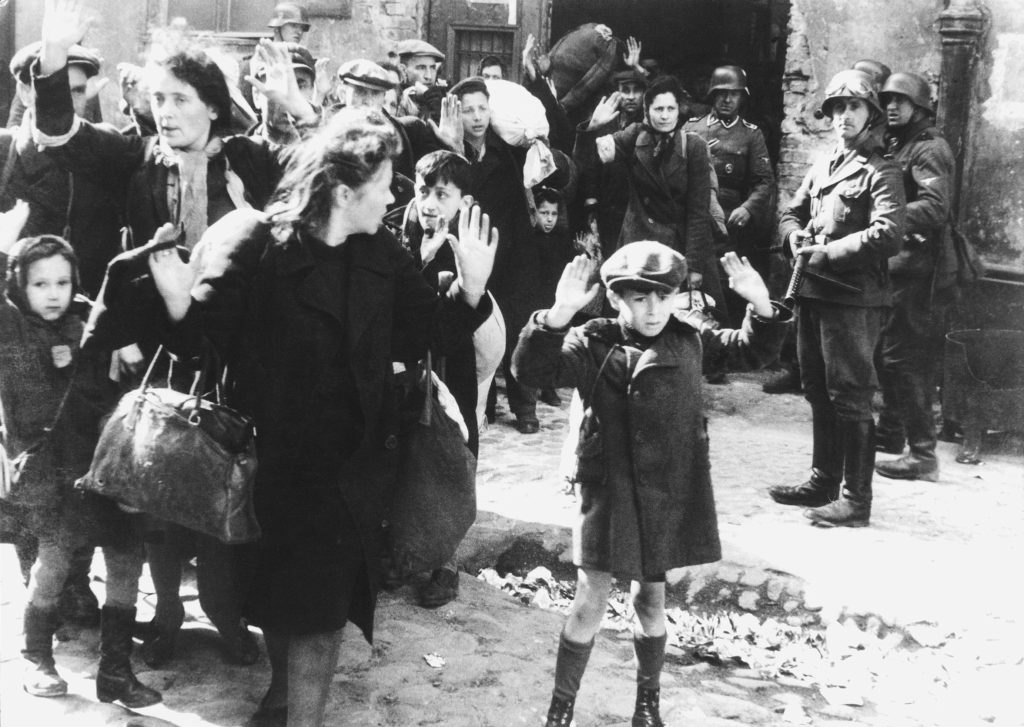 Camp Gordon Johnston WWII Museum in Carrabelle is presenting an exhibit to remember the Holocaust, Hitler’s program to omit Genocide against those he deemed unworthy, especially Europe’s Jews.  This exhibit will open Tuesday, April 5 and will be on display at the museum until Saturday, April 30.  The museum is open every Tuesday through Saturday from 11 am to 5 pm. There is no charge for admission, but donations are gladly accepted.

Beginning in 1933, the German Government established prison, labor, concentration, and extermination camps throughout their territories, including in countries they occupied before and during the war. Groups that were arrested and detained included Roma, Communists, Jehovah’s Witnesses, homosexuals, the disabled and especially Jews. Some 12 million people perished in the more than 44,000 facilities, ghettos and killing fields across Europe, including 6 million Jews. The Museum acknowledges the need for all citizens to understand this dark period of history, what caused it, who perpetrated it, and how some resisted and fought their captors. Eyewitnesses such as survivors and the soldiers that liberated these camps are aging and dying, but many have told their stories. Come see this sobering exhibit, and help our society remember those that were victims of atrocity, prejudice, and hate.

The internationally recognized date for Holocaust Remembrance Day corresponds to the 27th day of Nisan on the Hebrew calendar. It marks the anniversary of the Warsaw Ghetto Uprising.