You are here: Home / Events / Butts & Clucks Cook-Off on the Bay

Butts & Clucks Cook-Off on the Bay 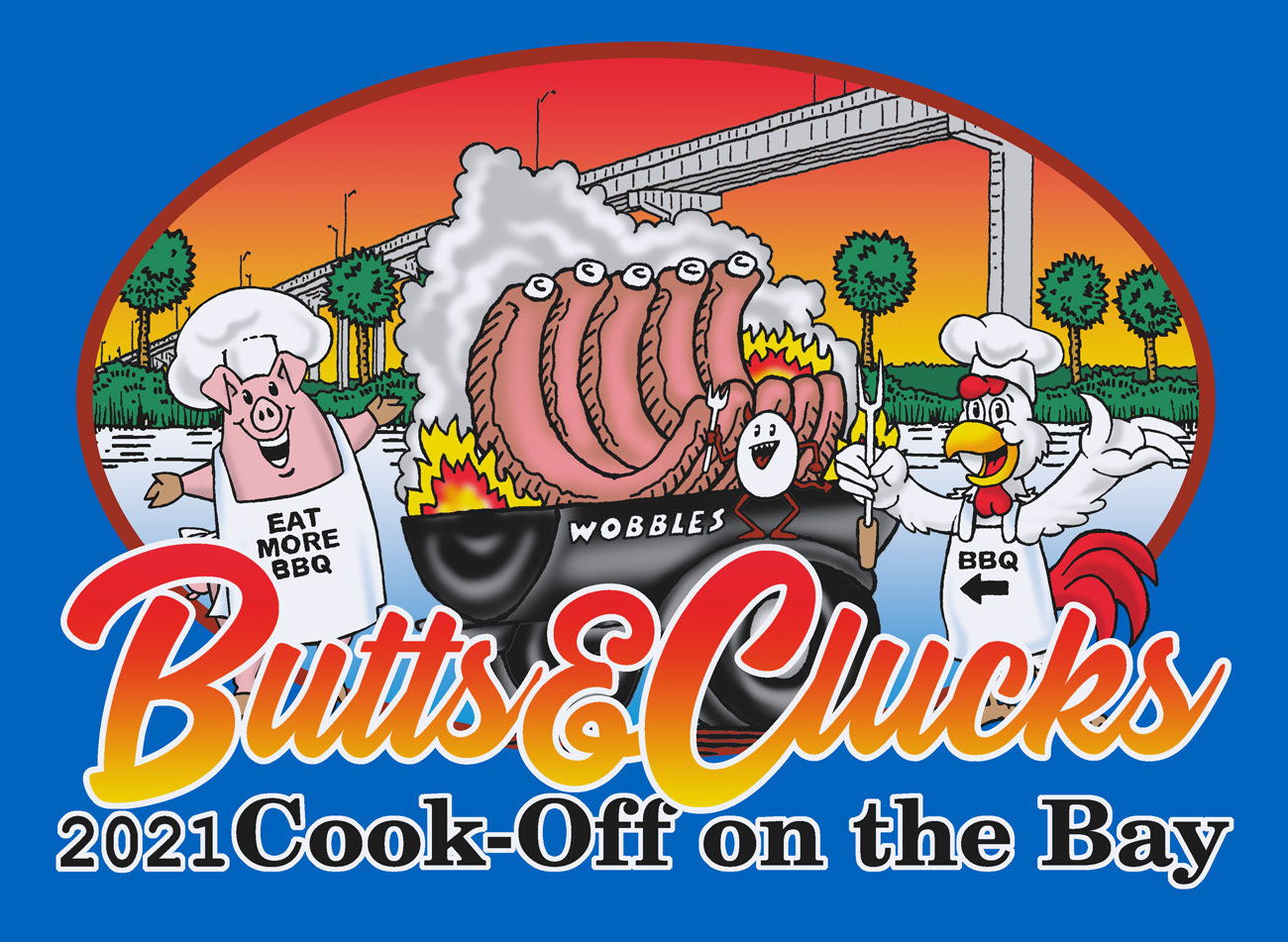 The 4th annual Butts & Clucks Cook-off on the Bay, this event is sanctioned by the Florida BBQ Association. With over $12,000 in prizes to be awarded and the winner moving on to the Jack Daniels Championship. The event will be held on January 21st, 22nd & 23rd in Battery Park in Apalachicola.
Include there will be a judging seminar on Thursday, January 21st for anyone interested in being a state certified BBQ Judge.
Also, during the event we will be having a Deviled Egg (The Cluck that came from the Butt Contest) contest to be judged on Saturday the 23rd. Sauce Contest on Friday evening after Team meeting and a Mystery Box Challenge ( Chopped Style ) We also have awards for Best Rig and Longest Haul. Thanks to some of our Dedicated BBQ Teams they are having a blue bucket Challenge you can buy an outstanding 5 gal bucket and all the proceeds will be donated to The Elder Care Community Council of Franklin County. Also one lucky team who finishes 1-10 in any catagory will win a brand new Butts & Clucks QDS smoker. 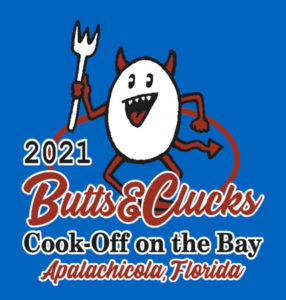