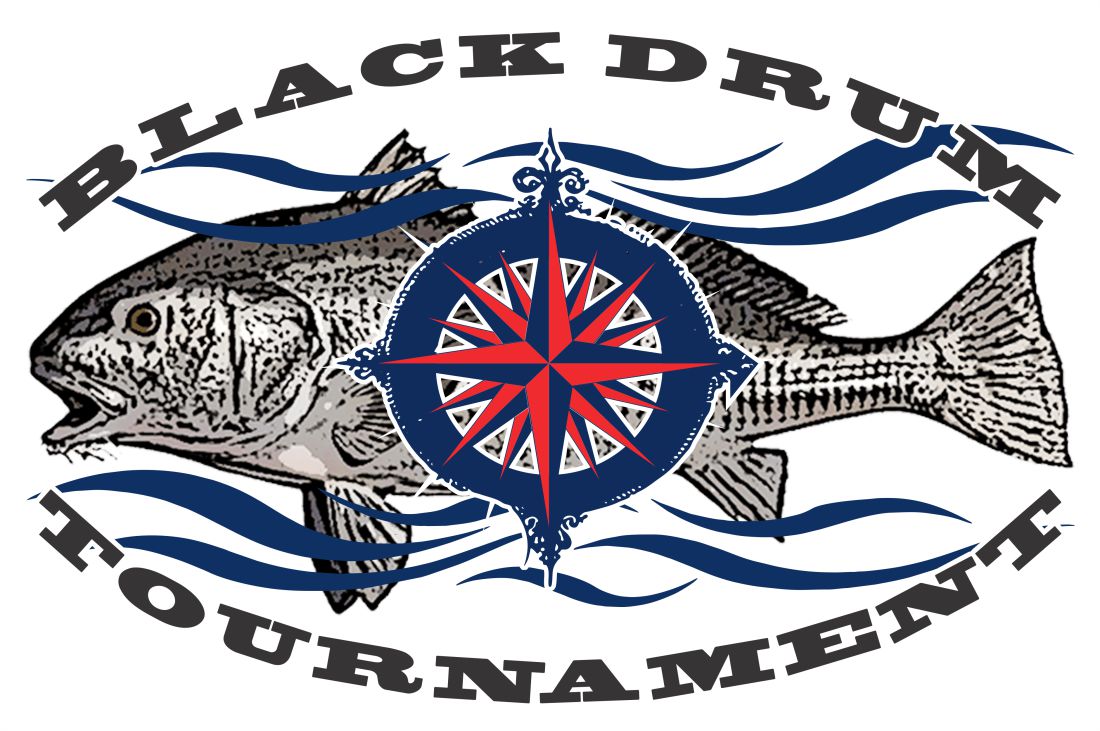 1.)  RULES:  The following rules will be interpreted solely by the tournament directors.  The directors reserve the right to reject any entry if he/she feels that it is not in the best interest of the tournament.  Entry forms must be completely filled out and signed by contestants.  Any announcements made at the tournament site take precedent over written rules.

2.)  ELIGIBILITY:  If a member of any team is under 18 years of age the other team member must be over 18.  Teams will consist of one person or two people. Tournament Application

3.)  REGISTRATION:  ENTRY FORMS WILL BE ACCEPTED BEGINNING September 14th.  A properly completed and signed official entry form accompanied by the $100.00 entry fee must be received by tournament officials, (Fisherman’s Choice or the Apalachicola Bay Chamber of Commerce in Apalachicola) or postmarked, before October 16th Registrations will be accepted the morning of the tournament (cash/money order only). The Tournament Committee reserves the right to extend the acceptance date for entries.

5.)  TOURNAMENT TIMES: “Take Back the Bay Black Drum Tournament” is a one-day weigh-in tournament. Each boat can weigh 2 fish. One Fish 14 to 24 inches and one Fish 24” or above or 2 Fish 14 to 24 inches per FWC Rules. The total weight of the two fish is used for final weight of the tournament.  The weight of the largest fish will be used to determine Calcutta winner. TOURNAMENT TIME BASED ON EASTERN TIME ZONE. All Fish weighed in must be caught between tournament times 6:00am – 4:00pm Saturday November 7th 2020

7.)  SCORING:   Any frozen fish presented for weigh-in will result in immediate disqualification.  A courtesy measuring board will be provided near the weigh-in line.  Once fish are turned over to the weigh-in officials, contestants cannot touch any fish again except to choose the big fish for weighing.

9.)  SPORTSMANSHIP and SAFETY:  Competitors are expected to adhere to a high standard of sportsmanship and courtesy.  Any act of a competitor which reflects unfavorably on the efforts of the Apalachicola Bay Chamber of Commerce to promote conservation, clean waters, and sportsmanship shall be reason for immediate disqualification.  Life jackets must be used any

10.)  PROTESTS:  All protests must be submitted in writing to the tournament director within fifteen minutes of the weigh-in completion.  An appointed Tournament Advisory Board will handle all protests.  All board decisions are final.

12.)  TIES:  In the event of a tie, that place money and the next place down money will be split.

13.)  TACKLE and EQUIPMENT:  Black Drum must be caught by Rod and Reel or Cane Pole. The use of Gill / Cast Nets, trap or Gig is not allowed and will result in disqualification. All Federal, State, and local laws for the particular body of water must be obeyed.

14.)  BOATS and MOTORS:  All boats must meet Coast Guard requirements.

16.) Calcutta:  $25 Entry Fee for Calcutta with all money collected going to person with the largest Black Drum. Winner must be signed up for Calcutta and application signed and $25 paid before start of Tournament on November 7th 2020.