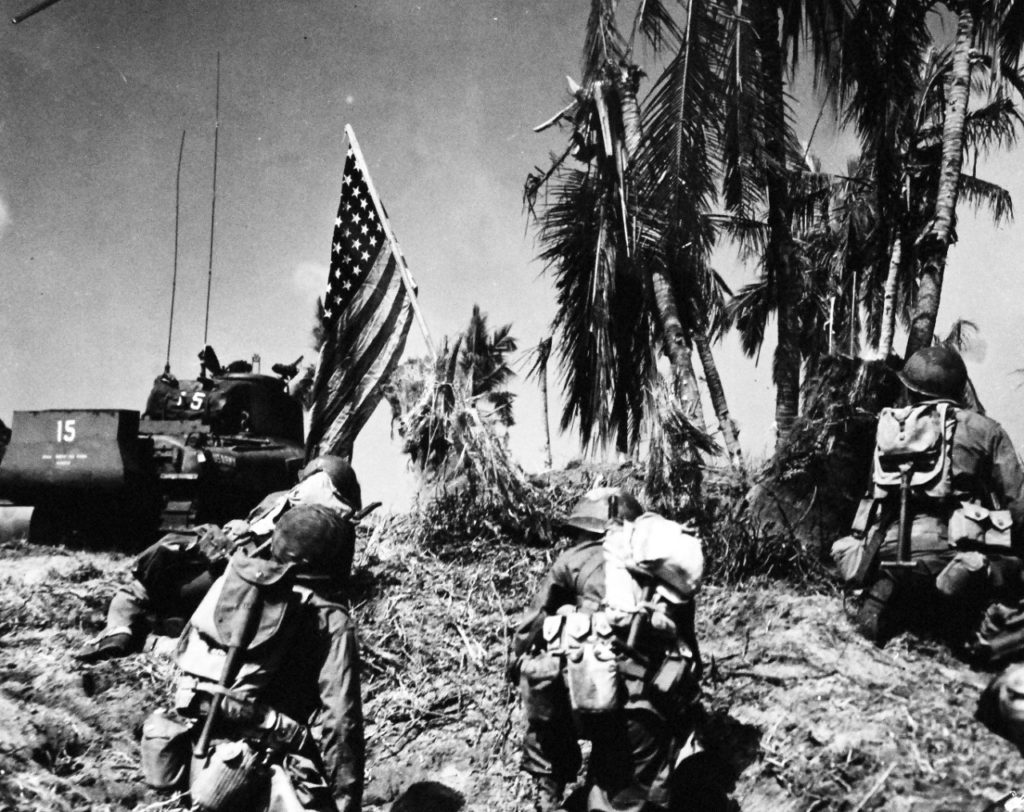 Camp Gordon Johnston WWII Museum in Carrabelle is presenting a special exhibit on the Philippines campaign. This exhibit will open Tuesday, May 3 and will be on display at the museum until Saturday, May 28.  The museum is open every Tuesday through Saturday from 11 am to 5 pm. There is no charge for admission, but donations are gladly accepted.

The campaign in the Pacific required that the Allies take back the island nation of the Philippines, which fell into Japanese hands after a long and brutal effort that began hours after Pearl Harbor and ended with the surrender of the US-Philippine forces in May of 1942, and the subsequent march of prisoners from Bataan.

The invasion of the Philippines began at Leyte, on the 20th October of 1944, and resulted in a naval battle that was a disaster for the Japanese. Campaigns at critical locations throughout the Philippines culminated in a final but costly victory when Japanese control ended in mid-1945.

This exhibit will chronicle the major battles and participants of the Philippines campaign, from the loss to the Japanese in 1942 to the final mopping up of residual forces in 1945.